Share a memory
Obituary & Services
Tribute Wall
Read more about the life story of Douglas and share your memory.

Doug is survived by his wife Margret (Peggy) Jardine (nee Hoyle), their 3 sons, 6 grandchildren and 5 great-grandchildren.

Doug met Peggy and they both knew "this was it" and the beginning of a 60 year marriage began September 1961.  Added to the family were three boys, Charles born in October of '62, John arriving in November of '63 and finally Karl in February of '65.

Doug's education began in England and after emigrating to Canada in 1956 he attended the University of Toronto and later Mount Royal College in Calgary where he received his PhD in Chemical Engineering.  In 1972 Doug moved his family to the Vancouver area as the new Dean at Capilano College and continued serving for 23 years before retiring from Capilano College in 1995 as its President.

Doug had a love for the skies and flying his Cessna plane with family and friends to Savary Island was second to none.

Doug enjoyed planning and travelling the west coast of North America with his wife in their motor home. During his retirement years he enjoyed the sights and sounds of Air shows, balloon festivals as well as memorable trips with sons and grandchildren.

Doug Jardine (9 Aug 1936 - 2 Aug 2022) loved his family, soared with the birds, was grounded in science and loved the quiet of nature.  It was an honour to know and love him.

To send flowers to the family or plant a tree in memory of Douglas Kennedy Jardine, please visit our floral store. 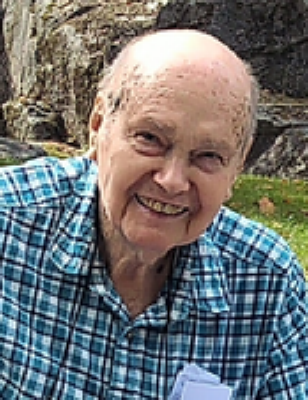